A Beautiful or Peculiar system of morality, veiled in allegory
and illustrated by symbols. 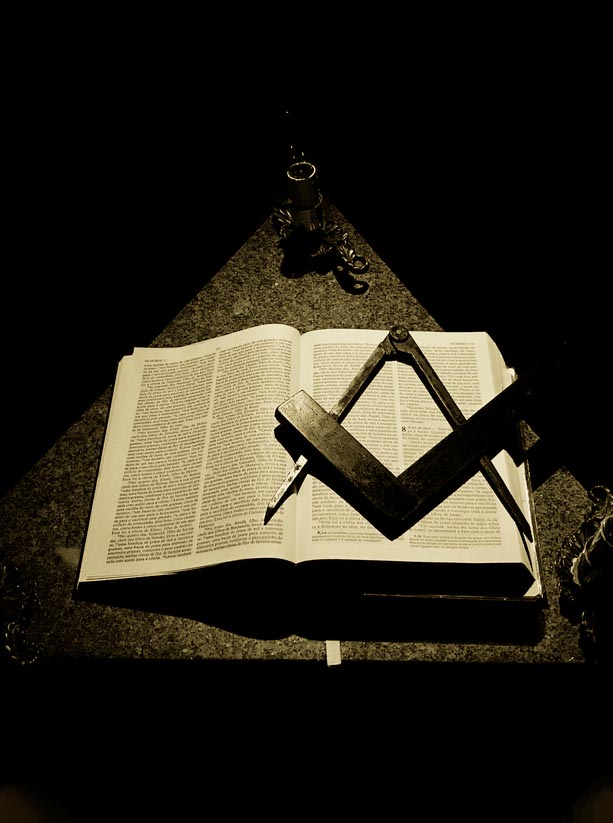 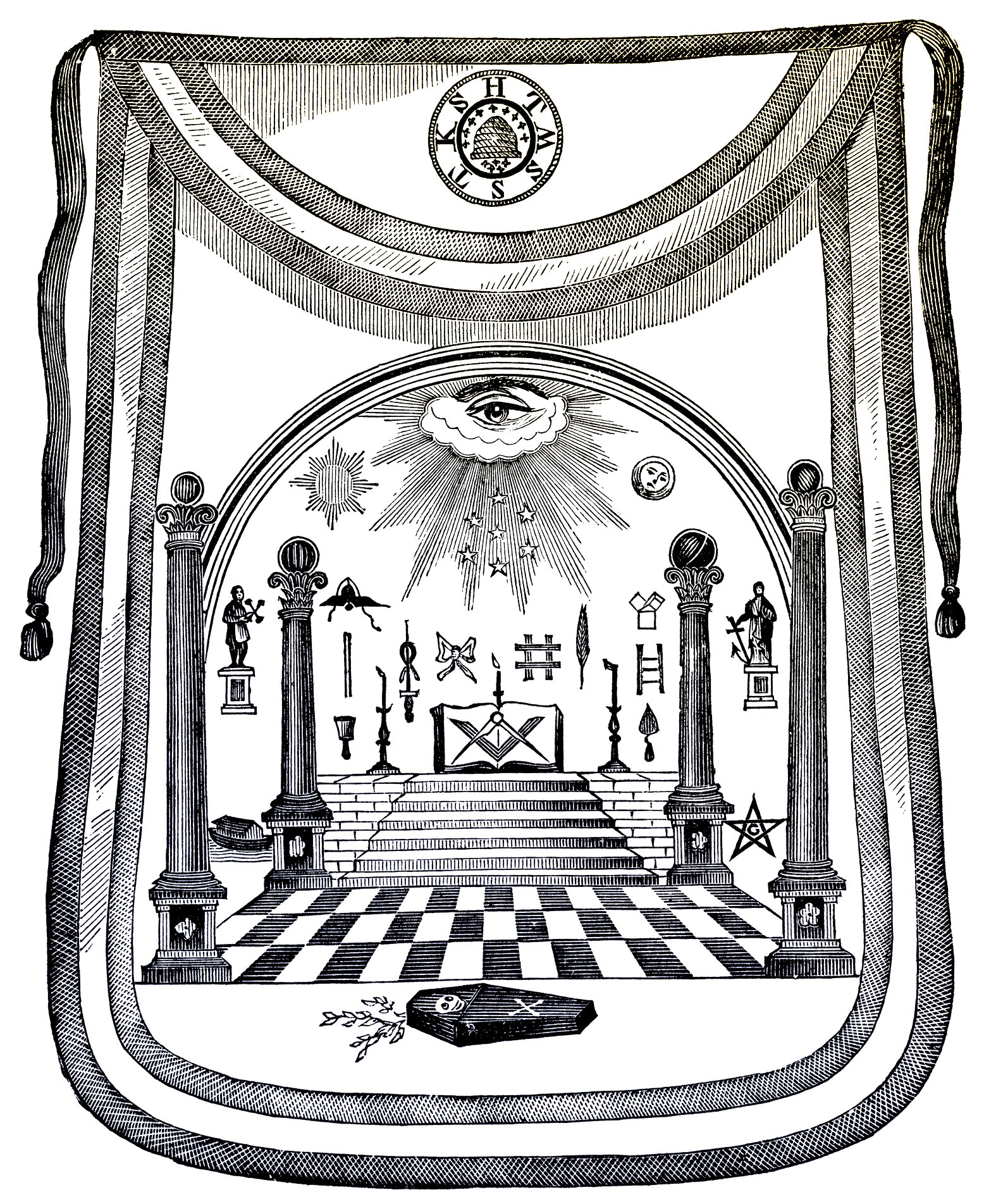 Freemasonry is an ancient and honourable society. Its principles are built upon standards of conduct in an ever-changing world. It is a body of knowledge and system of ethics based upon the belief that each man has a responsibility to improve himself while being devoted to his family, country, and fraternity.

For He Who Knocks, The Door Shall be Opened